Employees at Farsound Aviation, the aero engine MRO component supplier of choice, held a coffee and cake morning at the end of September to raise money for Macmillan Cancer Support.

Staff brought a wide array of delicious home-made cakes and sweet treats into the office, which were then sold and eaten during the morning gathering to raise funds for Macmillan. Farsound Aviation doubled the amount raised from the cake sale, bringing the total donation to £602.

The event was part of the cancer support charity’s wider ‘World’s Biggest Coffee Morning’ campaign, which encouraged groups of work colleagues, families and friends from across the UK to get together to share a chat and slice of cake, and raise funds to help a worthy cause.

“The morning was a huge success. Not only did we get to taste some amazing cakes and take time out of a busy working day to reconnect with each other socially, but we also raised an incredible £602 for Macmillan. I have been amazed by all the baking talent we have within the company, and look forward to holding a similar event very soon.”

Macmillan Cancer Support raises money to support people affected by cancer and their families, from the moment of diagnosis and wherever they are needed most. The World’s Biggest Coffee Morning initiative has been running since 1990 and has since raised more than £200 million for the charity. 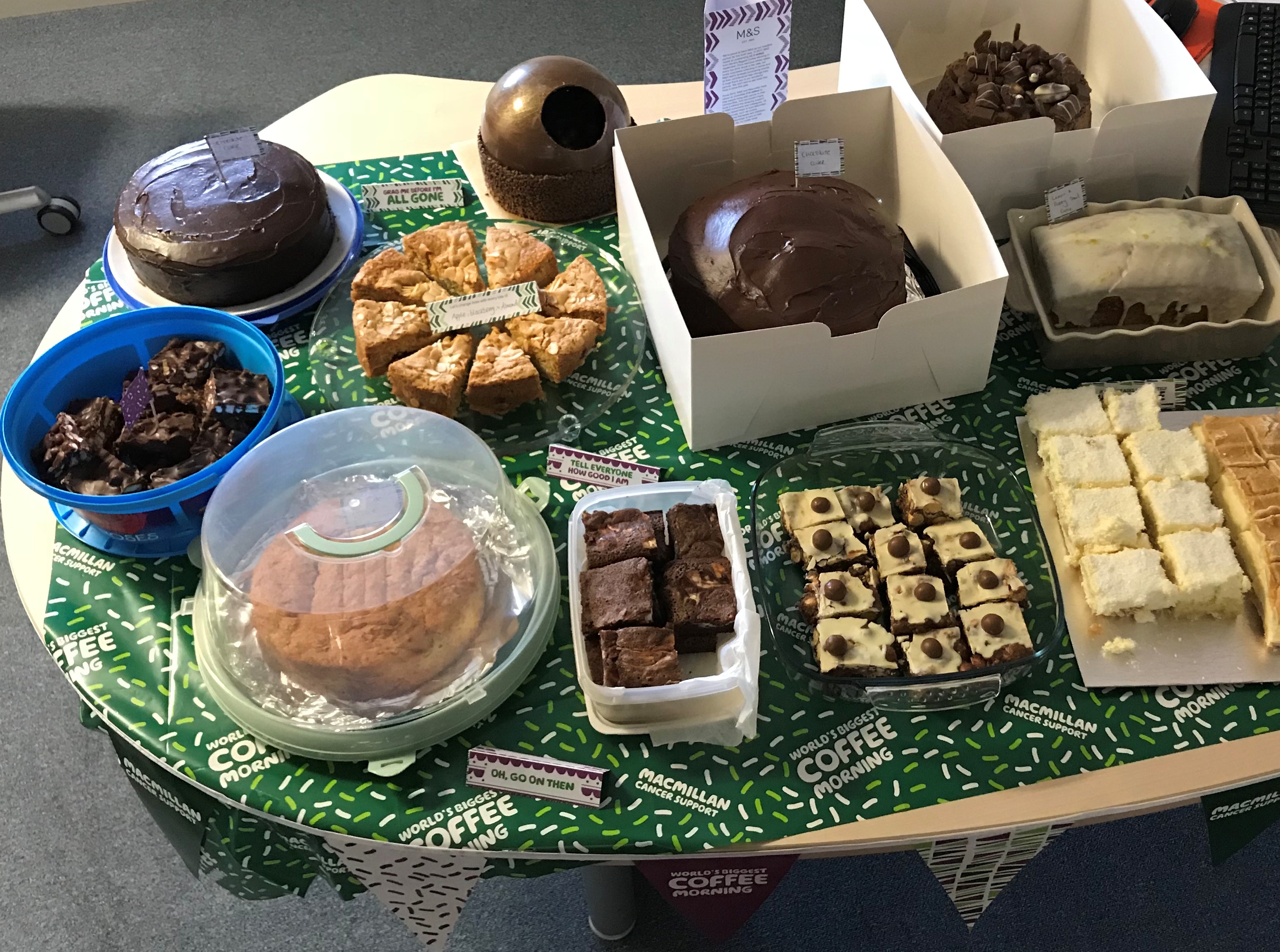 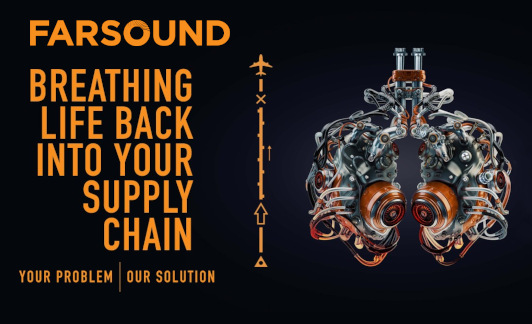 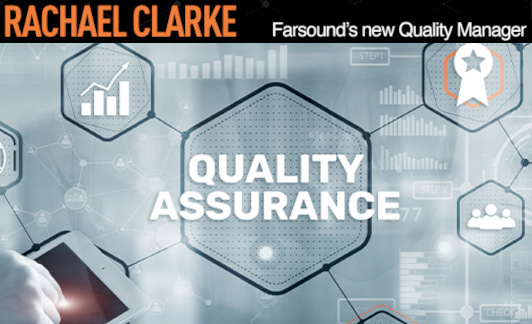 The importance of Quality Assurance in the aviation MRO industry 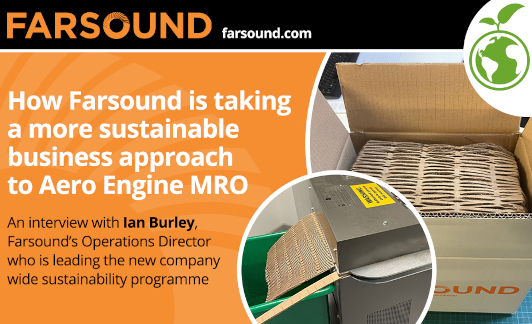