Farsound Aviation is remaining committed to its programme of corporate social responsibility (CSR) as it continues to operate in an aviation sector facing unprecedented challenges.

As well as supporting good causes in the UK, especially around the Essex area where Farsound Aviation’s HQ is based, the company also works with charities and organisations around the world in areas and communities in which it operates.

Earlier this year, back in early January, Farsound Aviation announced its support of the Leigh Ramblers Girls and Ladies FC Under 11 team, providing the whole contingent with branded kit for the season and offering additional sponsorship and support. The team has been established since 2004 and plays most of its home matches at Belfairs Recreation Ground in Leigh-on-Sea, Essex.

Further afield, Farsound Aviation has been supporting a charity that works with young people living with learning disabilities, based in Spain. Envera works to improve people’s quality of life, including social and employment opportunities, as well as running events to raise money for key facilities. In June 2019, Farsound Aviation sponsored the Envera Paddle Tournament (Il Torneo de Pádel Solidario Envera) in Madrid. The event is part of the country’s Special Olympics initiative and raised funds for new facilities for early care and neurodevelopment services locally.

“Every year we work with a diverse range of charities and organisations that provide essential help and services to community groups in need of support. We have been delighted to sponsor these two highly deserving causes in the UK and Spain over the past year and look forward to continuing to put the resources of our CSR provision to good use in the future.” 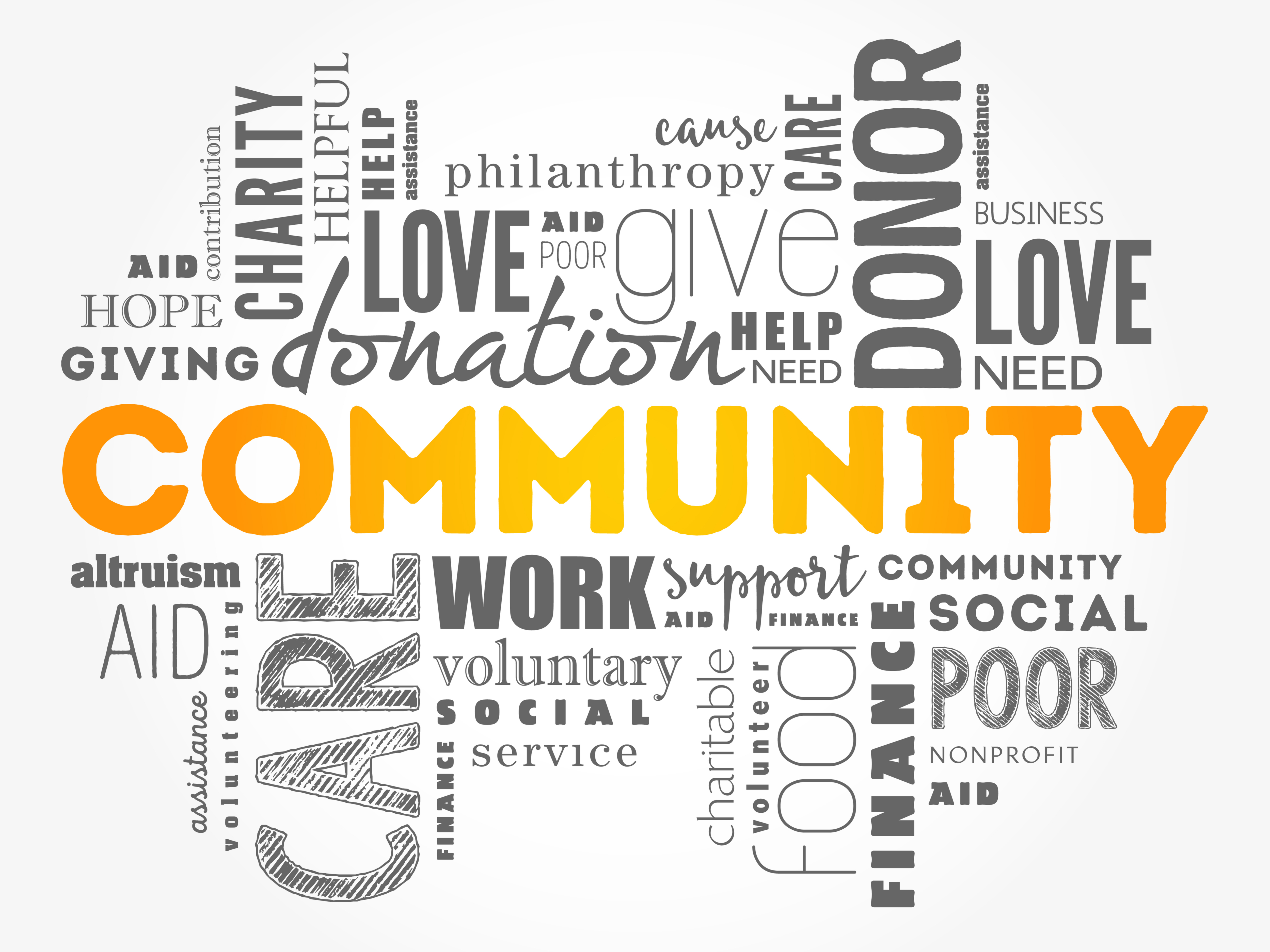 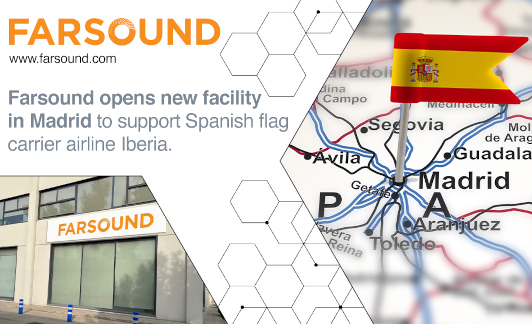 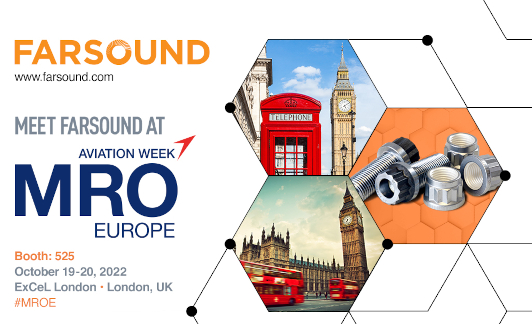 Farsound will be exhibiting at MRO Europe – Europe’s leading event for the aviation aftermarket. Read More 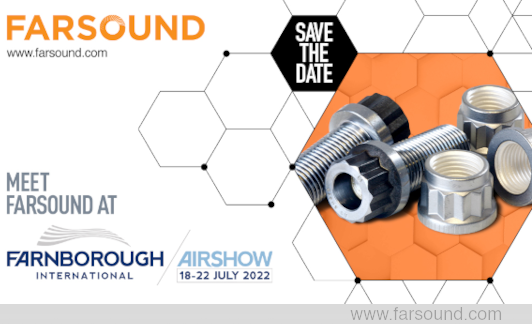 Farsound is proud to announce that it has been named an Associate Sponsor of the 2022 Farnborough International Airshow. Read More